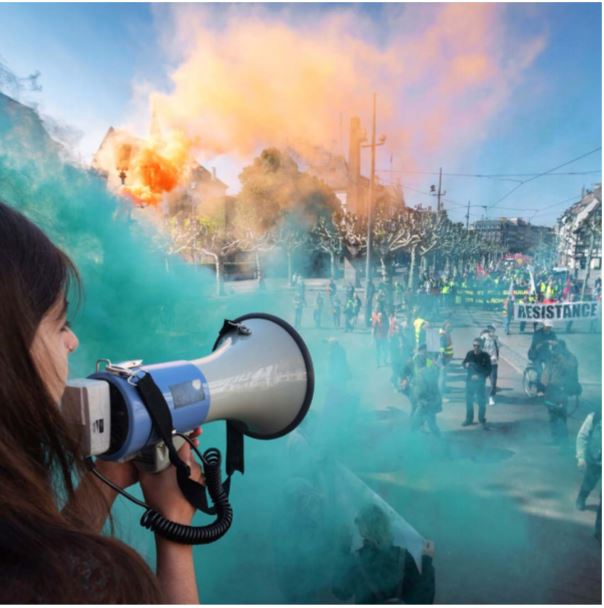 In 2019 in the heart of Europe, some states actively sought to erode the independence of the judiciary to avoid state accountability. The European Union continued to outsource border and migration control. Grave human rights risks ensued: tens of thousands of people remained exposed to conflict, violence, torture and an uncertain future in destitute conditions. Those opposing these border and migration control policies frequently faced smear campaigns, harassment, and even administrative and criminal penalties. Increasing numbers of human rights defenders, activists and independent media faced intimidation and prosecution. Expressions of dissent on the streets were often met with a range of restrictive measures and excessive use of force by police. Against this overall backdrop of intolerance and discrimination, minorities and those seeking to defend their rights were met with violence, increasing stigmatization of some communities. Survivors of sexual violence, including rape, continued to face obstacles in accessing justice. While two countries held their first ever Pride parades, there was a roll-back in a number of others on law and policies related to the rights of LGBTI people.