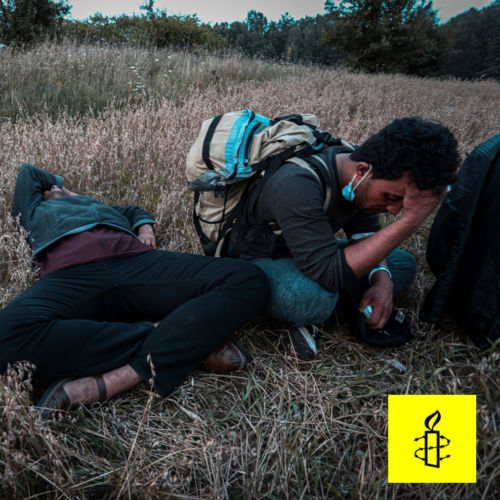 In late 2021, as winter approached, a new crisis unfolded at the Polish/Belarusian border. Large groups of migrants were trapped between the two countries in horrendous conditions with little food or water. It has been reported by Amnesty International that Polish forces have engaged in illegal pushbacks of migrants on the border, thereby violating the principle of non-refoulement under public international law. The Polish government has imposed a state of emergency on the Belarusian border, severely restricting media, and humanitarian access to the border zone.

In this episode, we discuss the continuing situation on the Polish/Belarusian border with Kalina Czwarnóg of Fundacja Ocalenie, as well as the nature of the right to asylum, the response of the European Union, and most importantly, what we can do to help the situation.

[Podcast] Poland’s state of emergency: A Conversation with Fundacja Ocalenie about the humanitarian crisis on the Polish/Belarusian border.
(https://amnesty-eu-laender.de/?p=953)